The Nix by Nathan Hill review 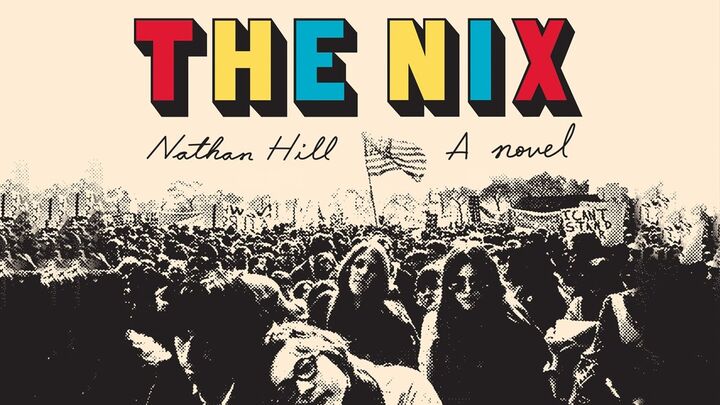 “'The Nix' is hugely entertaining and unfailingly smart, and the author seems incapable of writing a pedestrian sentence or spinning a boring story." - The New York Times

The Nix by Nathan Hill,  is a mass-media and political satire of modern times.

Let me start out by saying that this book is hilarious! I mean it made me laugh out loud several times. I happen to get book recommendations in my email from The New York Times every month which I rarely ever open up to read. It must have been a bit over a year ago, and I decided to read one of the emails which listed The Nix as one of the monthly top-picks.

I'll be honest, I liked the book cover and was a bit bored that day, so I bought the book straight away on Kindle. I read about half of the novel (the whole novel is about 600 pages) right then because it was so entertaining. It's full of relevance to our social media filled world and it was timed perfectly to release during the 2016 US election. The only thing I regret is purchasing it on Kindle and not hard back. Its one of those pieces of literature that you just have to have a copy of.

The novel is about a boy Samuel and his mother, Faye, who abandoned him. The mother happens to come back into Samuel's adult life after a viral video from a phone camera appears on several news networks, headlining "radical hippie prostitute teacher" of her throwing gravel at a governor presumed to be running for president. Samuel is an English teacher with a collapsed book deal. After the viral video circulates he is given the opportunity to write about his mother, in order to save his dying literary career.

Let me know what you think about The Nix below.

This book sounds like a "must read" I will have to check it out!

It is definitely a must read! I've read that this book will be one of those future classics that will be read for many many years.