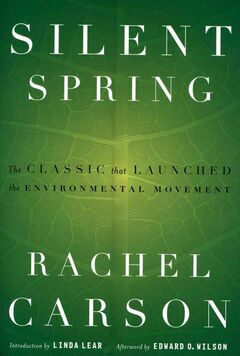 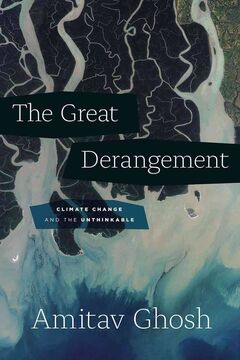 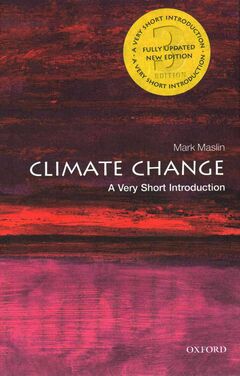 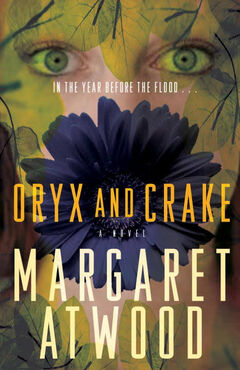 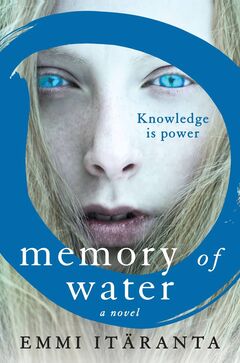 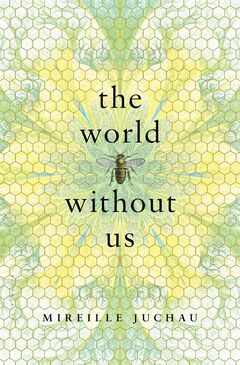 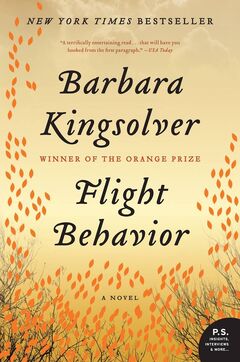 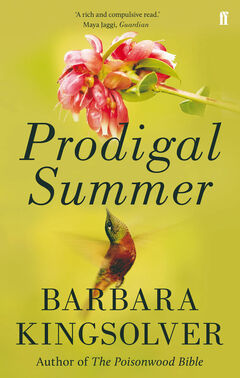 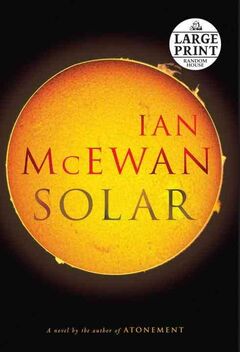 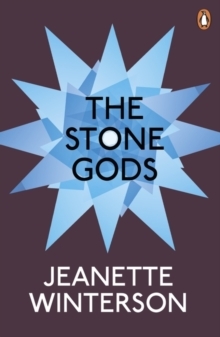 Are you interested in Climate Change Fiction or "Cli-Fi", but you need ideas on what to read?

Silent Spring is an environmental science book by Rachel Carson. The book was published on 27 September 1962 and it documented the adverse effects on the environment of the indiscriminate use of pesticides. - Wikipedia

Oryx and Crake is a novel by the Canadian author Margaret Atwood. She has described the novel as speculative fiction and "adventure romance" rather than science fiction because it does not deal with things "we can't yet do or begin to do"and goes beyond the realism she associates with the novel form. - Wikipedia

Memory of Water is the debut novel by Finnish author Emmi Itäranta, published in 2014 by HarperCollins.  Set in a dystopian future where fresh water is scarce, it tells the story of Noria, a young tea master's apprentice, who must come to terms with a great secret and even greater responsibility that follows this knowledge. - Wikipedia

In a country gripped by drought, water has become the priceless commodity over which a deadly war is being waged. … When an unexpected rain leads a group of water security guards to a town long since thought abandoned, they find an old woman … and a group of girls in a classroom. A journalist, two aid workers and a doctor arrive soon afterwards, and what they discover there defies ordinary explanation. - Back cover

It has been six months since Tess Müller stopped speaking. Her silence is baffling to her parents, her teachers and her younger sister Meg, but the more urgent mystery for both girls is where their mother, Evangeline, goes each day, pushing an empty pram and returning home wet, muddy and dishevelled.Their father, Stefan, struggling with his own losses, tends to his apiary and tries to understand why his bees are disappearing. But after he discovers a car wreck and human remains on their farm, old secrets emerge to threaten the fragile family. One day Tess's teacher Jim encounters Evangeline by the wild Repentance River. Jim is in flight from his own troubles in Sydney, and Evangeline, raised in a mountain commune and bearing the scars of the fire that destroyed it, is a puzzle he longs to solve.As the rainforest trees are felled and the lakes fill with run-off from the expanding mines, Tess watches the landscape of her family undergo shifts of its own. A storm is coming and the Müllers are in its path.Sometimes we must confront what has been lost so that we can know the solace of being found.The World Without Us is a beautifully told story of secrets and survival, family and community, loss and renewal. - Back cover

Dellarobia Turnbow is a 28-year-old discontented housewife living with her family on a farm in rural Tennessee. On a hike, on which she is planning to meet a telephone repairman to begin an affair with him, the heroine finds that the valley behind their house is covered in millions of monarch butterflies. As the news of her discovery spreads, she receives a visit from Ovid Byron, a university professor who studies the monarchs, and warns that although they are beautiful, they are a disturbing symptom of global climate change, displaced from their typical wintering location in Mexico, and that they may not survive the harsh Tennessee winter. - Wikipedia

It is mainly a post apocalyptic love story concerned with corporate control of government, the harshness of war, and the dehumanization that technology brings, among other themes. The novel is self-referential, where later characters in the story find and read earlier sections of the book itself, and where certain sets of characters’ story arcs repeat, particularly those of a Robo 'Sapien' named Spike and her reluctant human companion, Billie. This technique sets the book in the postmodernist genre, though it is mainly used to warn against history’s tendency to repeat itself, as well as humanity’s inability to learn from past mistakes, even when these mistakes repeat across history, planets, and their respective evolutionary timelines. - Wikipedia