The World Without Us by Mireille Juchau - Review

'If all the Bees in the world were to suddenly die, man would have only four years to live.' - usually this quote is attributed to Albert Einstein, however, there is no evidence he said this. It is, nonetheless, a sobering and substantive quote.

The World Without Us by Mireille Juchau forces the reader to experience mystery and absence. This is specifically illustrated by the disappearance of bees and the fragility of family. The novel is set in rural Australia, which is now polluted and destroyed by human interference, and a family falling apart. Stefan is a German beekeeper and his wive, Eve, is an artist. They have three children, two adolescents, Tess and Meg, and the infant Pip, who has died of leukaemia before the novel begins. 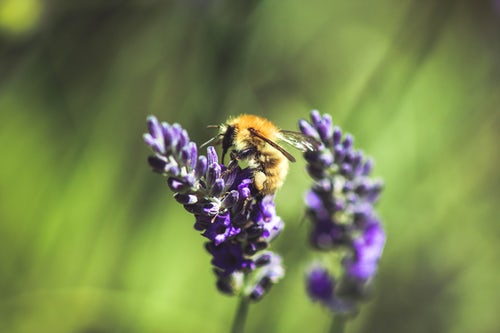 The mystery of where the bees are going and why is in the background of the story. The poisoned water that caused Pip’s Leukaemia due to the fracking nearby is another ecological disaster in the backdrop. The story represents the fact that the past continually emerges into the present. This is emulated through Evangeline’s past which keeps reappearing into the future. For example, the mystery of Tess’s father and the dead body on their property. The novel portrays the fragility of the natural systems that Support out lives. The loss of Pip, just as the loss of bees is an apocalypse for those who are left behind. Furthermore, the bees and the hive structure and its complexity are symbols for the fact that collective needs are more significant than individual ones.

I highly recommend this novel, however, I did not enjoy the audio version of it. The printed version was much better.

It sounds very dystopic. How come you both read it and listened to it?

I started listening to it and realized that it was very bad to listen to, so then I bought the book. Plus, I read this book for an English course which I needed the page numbers for referencing.

What a lovely way to inform the world the importance of bees.