Do you remember your fav children's book?

I am sad to say that I can't remember the names of the books that I read as a child. But I do remember being in about third or fourth grade, and we had library day every Friday where we got to borrow books from the library at school. I always looked for the books that had cats in them as characters.

I just had a google search, and I could be wrong but I think it is the Carbonel series by Barbara Sleigh.

"Carbonel is a children's book series by Barbara Sleigh, first published by Puffin Books from 1955 to 1978. Also published in the US by Bobbs-Merrill from 1955. It has three novels, first Carbonel: the King of the Cats and two sequels, The Kingdom of Carbonel (Puffin, 1961) and Carbonel and Calidor: Being the Further Adventures of a Royal Cat (Kestrel Books, 1978), and was based on the old British folk tale "The King of the Cats"". - wiki

I found one of the books that I adored. Its called The Cricket in Times Square by George Selden.

Update 2: It was also the Catwings series that I particularly enjoyed.

My mother used to read books by Swedish author Elsa Beskow when we were kids. One of my favorites was “Hattstugan” (The children of Hat cottage) and another was “Ocke, Nutta och Pillerill” (Woody, Hazel and Little Pip).

Elsa Beskow lived in my home town, but long before I was born, and her book illustration locations were inspired by that area. Lots of oak trees, moss, squirrels and other idyllic things. 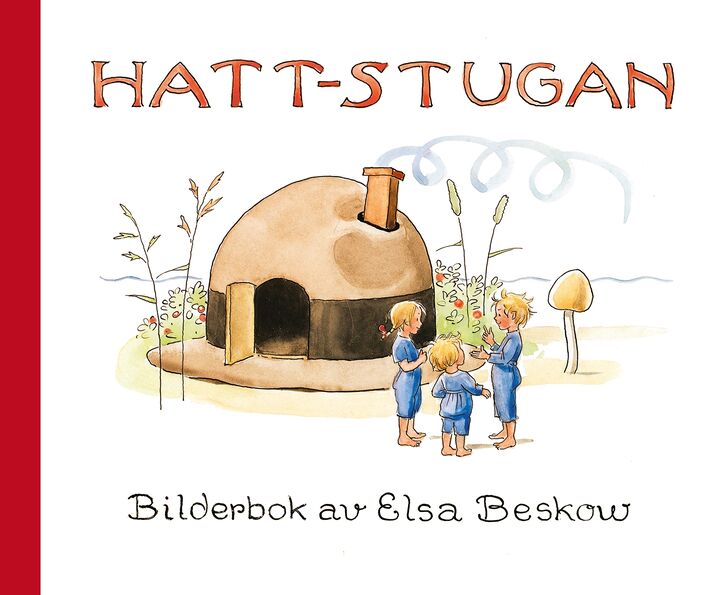 Yes, it ended well, but the hat cottage burnt down due to negligence on the children’s part. :-) 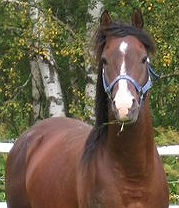 #1 I had that book too and liked it. How ever, my absolute favourite children's books when I was a kid was all plupp and totte books 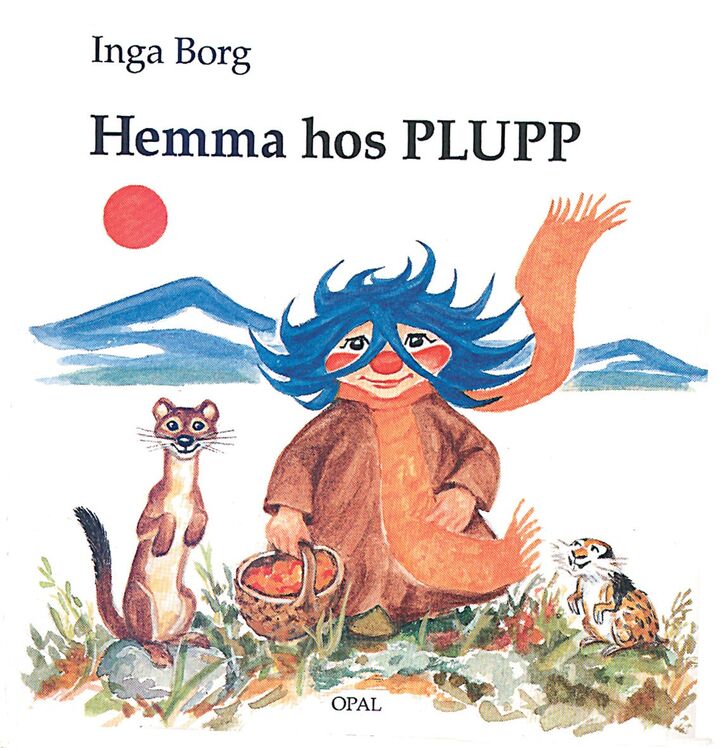 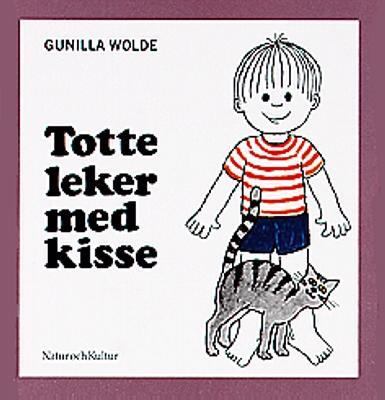 Mine was the Mr Men series by Roger Hargreaves! They were little 15 page books about different personalities/types of people, with little life lessons at the end! My favourite character was Mr Bump, probably because of how clumsy I am 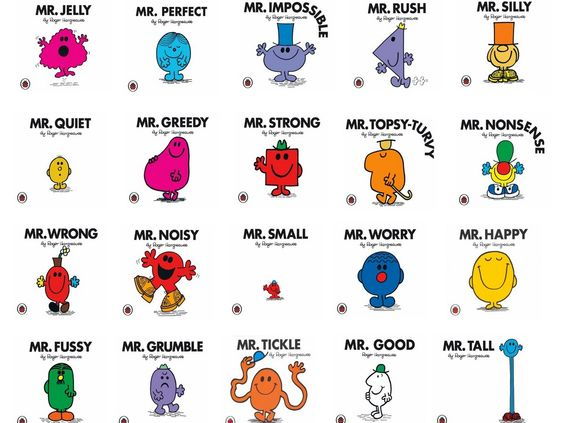 I recognize those. Has there been animated videos with them?

As a child my dad would read Bamse to me before bed. He had to translate it to me from Swedish and I remember I thought it was really funny. 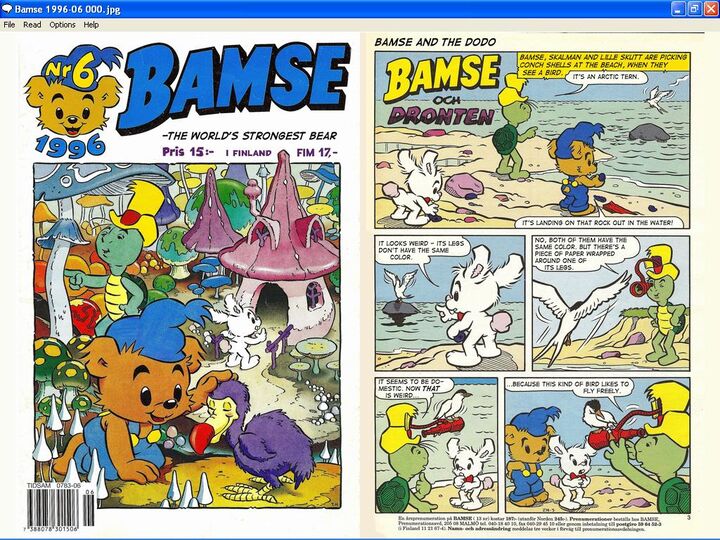 #8: Where did he get them? He didn’t bring them from Sweden?

#9 Yeah he actually brought them from Sweden

#6 Yeah there has been quite a few actually! The ones I remember best were the original VHS episodes made around the same time as the books. Hearing the narrators voice again flooded me with nostalgia!

I think I have heard it with Swedish voices. Probably in the 70's.

Jeppe reser jorden runt written by Oscar Rydqvist
A cat from Stockholm travels around. There was one about when he went to America. If I remember right it was called Jeppe reser till Amerika.
More known are the books Gösta Knutsson wrote about Pelle Svanslös
https://sv.wikipedia.org/wiki/G%C3%B6sta_Knutsson

I read them too Jordan! My favourite, however, would be Charlottes Web! 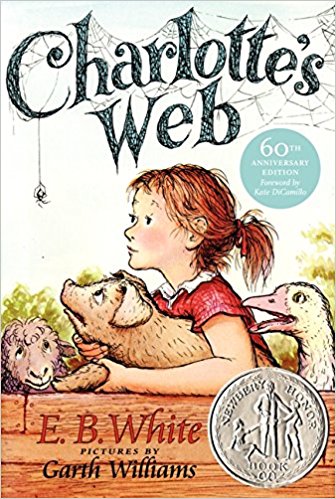 I used to love to read Nancy Drew books.

I loved (still do) Harry Potter. And the Dark Matter Trilogy by Philip Pullman.

When I was to young to read myself I know my father read me a lot of Disney classics.

Right now my favorite childrens book are the books about Handy Harvey and Chip (Castor and Frippe in swedish) by Lars Klinting. The book follows a beaver called Harvey who teaches the reader about things like gardening, carpenting and baking in a cute easy way.

I used to struggle with finding something I wanted to read as a kid. Then I latched onto various series and would usually end up in reading the whole lot. These included Jennings, Biggles, Hornblower, Sherlock Holmes.