The loss of the author Toni Morrison 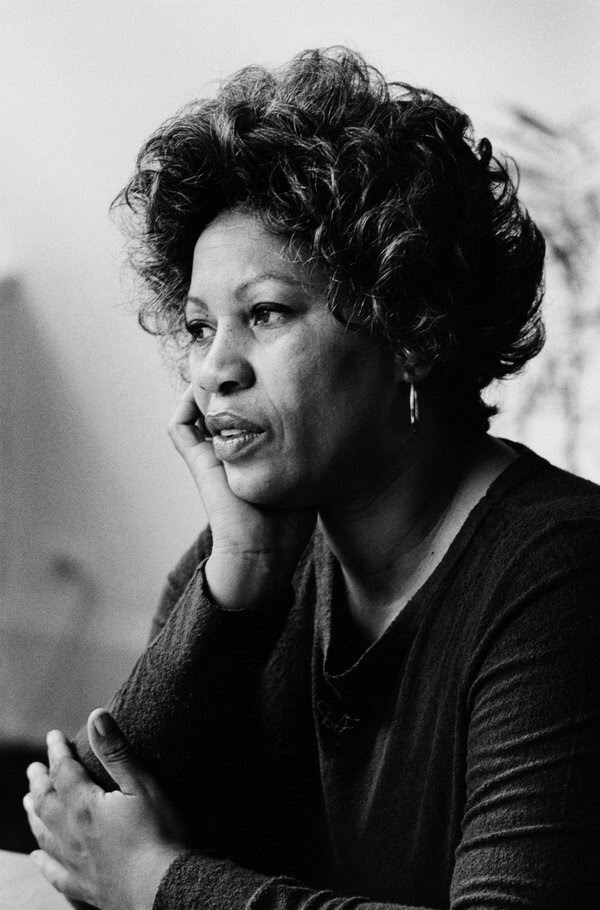 I just read in my weekly New York Times book reviews email that Toni Morrison has passed away.

“We’re deeply saddened by the loss of Toni Morrison, who died on Monday at 88. We revisited our past reviews of her work and Morrison’s own incisive commentary in The Times, where she wrote about everything from black feminism to Disneyland and more. As our critic Dwight Garner wrote in his appraisal of Morrison, she was a writer who ‘enlarged the American imagination in ways we are only beginning to understand.’” - The New York Times

Image caption: “Toni Morrison in 1977. The Nobel Prize-winning author of “Beloved” and other novels died on Monday at 88.”

I read some of her novels for a literature course that I took about slavery in the Americas. I highly recommend reading her novels.

Honestly I hadn't heard of her until I saw what had happened via the trending tab on Twitter, but after reading a little about her story I can see why she will be missed dearly.